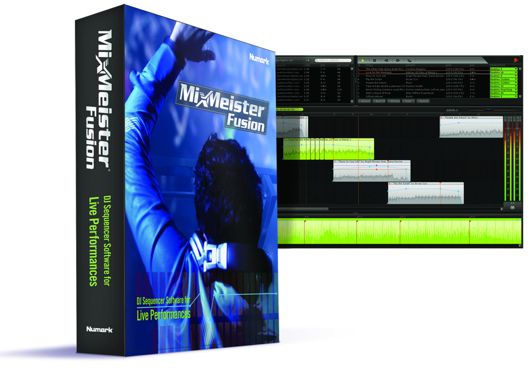 Version 7.2 of both packages includes the following:

Fusion 7.2 lets musicians maintain up to eight songs beat-matched at all times, enabling improvisation with effects to shape the music in a million ways. Fusion supports harmonic mixing, VST effects, intelligent looping, MIDI hardware controllers and more. Fusion is designed to mix complete DJ sets from full-length songs to achieve the functionality of a loop editor or digital audio workstation.

Both MixMeister Fusion and MixMeister Studio offer the ability to manipulate tempo, volume and EQ in real time, on-the-fly. Musicians can also add effects and experiment with looping features. Both also record all actions (not just the resulting audio), so DJs can go back, listen to the mix, and make precise adjustments with studio-style editing capabilities.

MixMeister Fusion has a suggested retail price of $329.95, while MixMeister Studio lists at $169.95.

One thought on “Mixmeister Fusion And Studio 7.2 Now Cross-Platform”