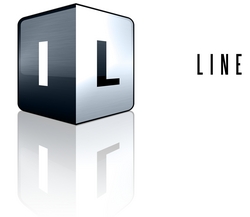 2009 NAMM Show Preview: Image Line plans to show its latest products at the upcoming winter NAMM show in Anaheim, California from January 15 to 18, 2009.

Here’s the latest from Image Line: