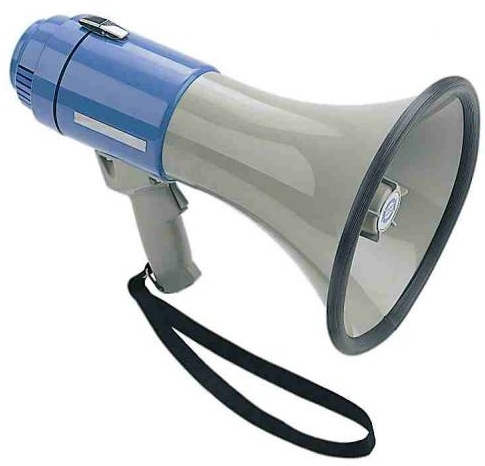 Audio Ease has released Speakerphone 2, an updated version of the audio effect designed to give you all  the walkie-talkies, distant transistor radios, upstairs TV sets, bullhorns, cell phones and guitar cabinets you’ll ever need, plus 5 gigabyte of ambiences and sound FX to provide some context.

Speakerphone 2 is available for Windows and Mac (VST/AU/RTAS/MAS) for $495 USD ex VAT. The upgrade to Speakerphone 2 costs $149 USD / 119 EUR and free upgrades are available to anyone that purchased Speakerphone or the All In Bundle in 2009.

If you’ve used Speakerphone 2, leave a comment with your thoughts!