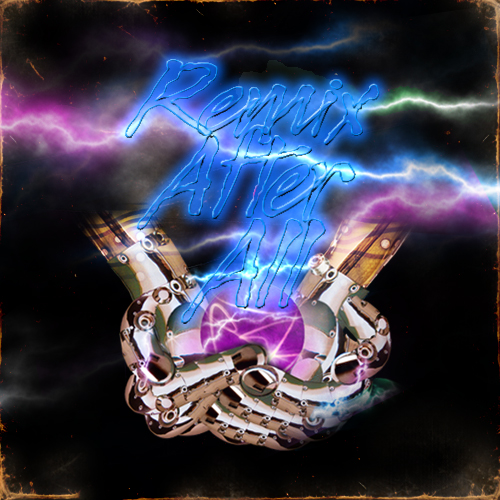 A group of music blogs have created a remix album for Daft Punk’s third album Human After All. The album is an unofficial remix album, and will be available as a free download starting May 20th.

Each blog chose one track from the album and then found a producer to remix the song.

The album will be available starting May 20th via the participating blogs: