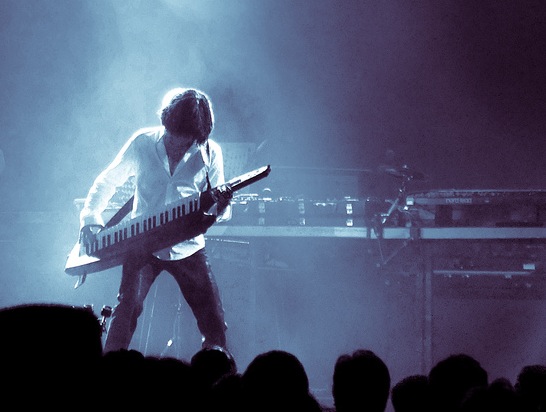 Jarre was contacted by Panasonic, which developed the cameras, about filming the concerts in 3D and high-definition sound.

Jean Michel Jarre’s 3D concert film will be released in 3D and 2D later this year, according to Jarre. He calls 3D filmmaking as “important a revolution as going from black-and-white to color.”