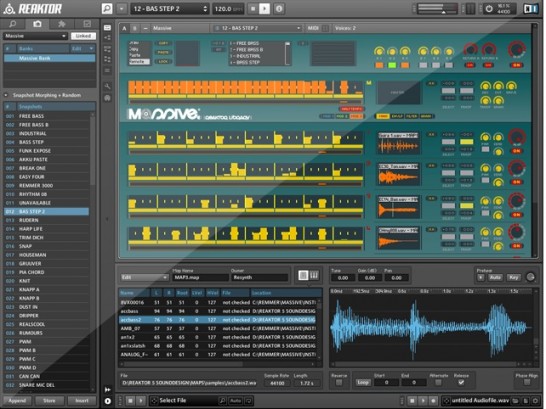 Native Instruments has released Reaktor 5.5 – a free update that adds a number of improvements and additions.