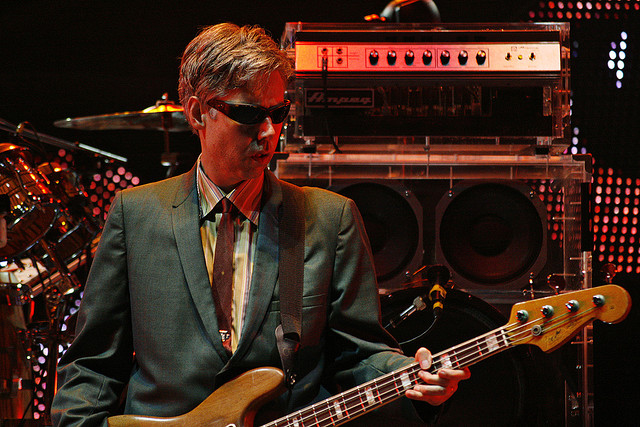 The Beastie Boy’s Adam Yauch, known to many as MCA, is dead at age 47.

A Beastie Boys representative has confirmed that Yauch (August 5, 1964 – May 4, 2012) “passed away in his native New York City this morning, after a near-three-year battle with cancer.”

The Beastie Boys started in 1979 as a punk band, but transitioned to hip hop in the early 80’s and achieved mainstream success with their album Licensed To Ill.

Their early albums made extensive use of sampling, and the group eventually was involved in a landmark sampling lawsuit.

In addition to performing as a member of the Beastie Boys, Yauch directed many of the group’s videos, under then name Nathanial Hörnblowér. He also directed the group’s 2006 concert film.