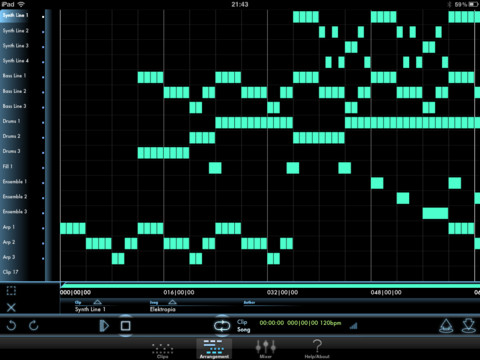 Developer Alexandre Jean Claude let me know about an update to his Brainwave Sequencer for the iPad.

There are also several videos that introduced the new features in Brainwave Sequencer 1.3:

Brainwave Sequencer is $19.99 in the App Store.

If you’ve used Brainwave Sequencer, leave a comment and let us know what you think of it.