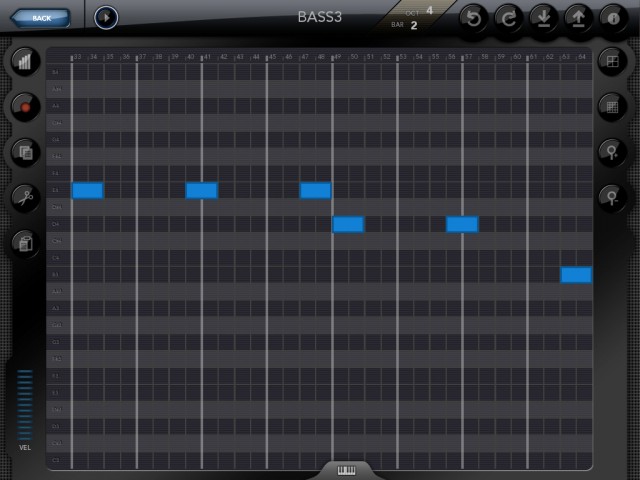 White Noise Software has announced an update to Genome MIDI Sequencer (App Store link), its software sequencer for the iPad.

You can preview the Genome MIDI Sequencer update below.

Note: The version in the App Store as of this post is version 1.0.9.