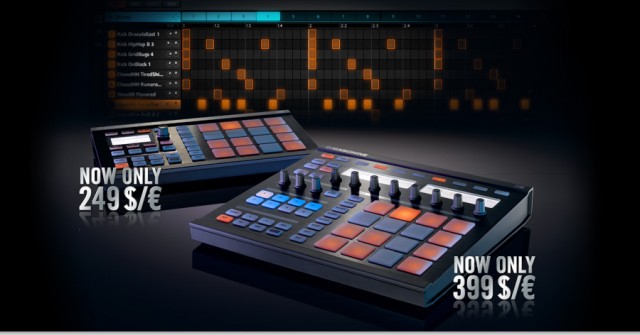 Native Instruments has announced that it’s slashing the price of both Maschine & Maschine Mikro. Through August 31st, 2012, Maschine is available for 399 $/€, and Maschine Mikro for 249 $/€.