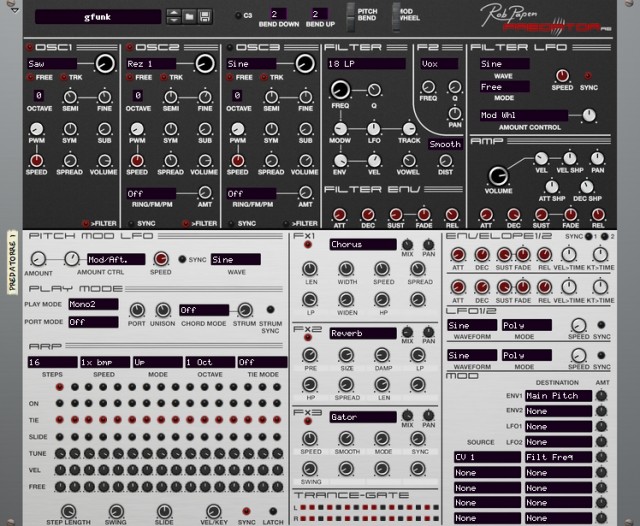 Rob Papen has announced that he is bringing RP Predator synthesizer to Propellerhead Reason as a Rack Extension, Predator RE.

Details are to be announced for Predator RE, but Papen says it will be available soon.