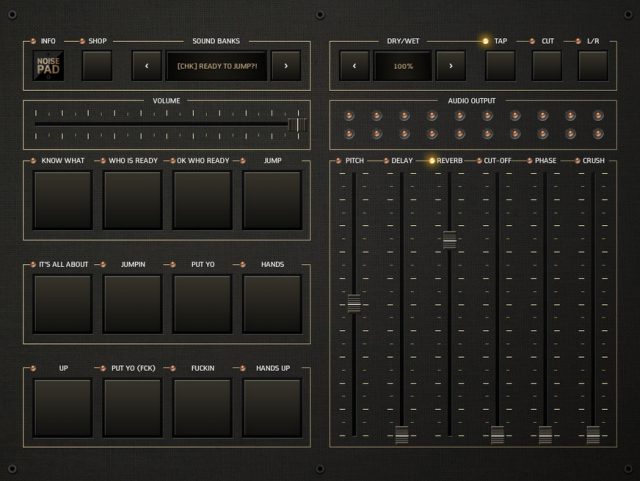 Developer MediaGROE has released an update to Noisepad – its MPC drum machine for iOS – adding AudioBus support and more.

Noisepad is available now for $4.99 in the App Store.

One thought on “Noisepad Gets AudioBus”

There’s no religion but sex and music.