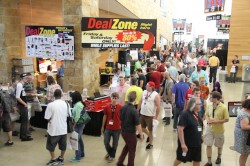 GearFest is the largest music trade show open to the general public in the United States, featuring a combination of gear expo, entertainment events, flea market, musician’s mecca, and educational and musical demonstrations and workshops.

GearFest is a free event. 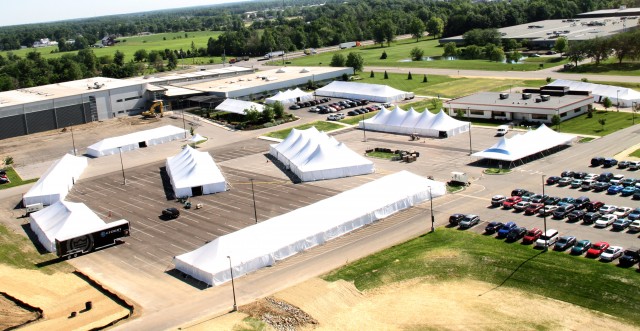 GearFest will host a variety of musicians performing and in workshops continuously in six different venues.

The marquee event at GearFest ’14 is Saturday’s Producer’s Panel, including:

The panel will discuss a wide range of music recording and production topics moderated by Sweetwater’s Mitch Gallagher.

More than 200 manufacturers of musical instruments, music technology, and audio equipment will display all the latest gear; a rare opportunity to experience the products of more than 35 guitar gear manufactures, more than 45 recording equipment vendors, 20 software publishers, 20 microphone makers, and many more.

A musicians’ flea market, where used equipment can be bought, sold, or traded is open to all. To pre-register to participate in the flea market, call (260) 432-8176.

The entire GearFest ’14 schedule of events is available online. Out-of-town guests are encouraged to book hotel accommodations as early as possible. See the Sweetwater site for travel details.

All my concerts had no sounds in them; they were completely silent. People had to make up their own music in their minds!