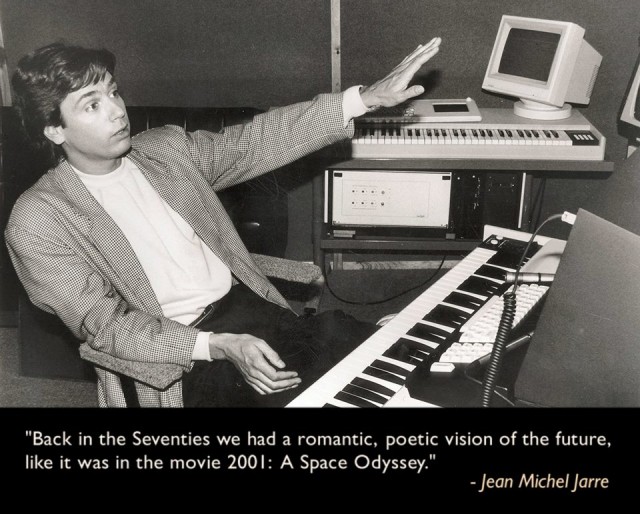 Open Mic: Pioneering synthesist Jean Michel Jarre shared a vintage shot of himself today on Facebook. He added the comment “Back in the Seventies, we had a romantic, poetic vision of the future, like it was in the movie 2001: A Space Odyssey.” 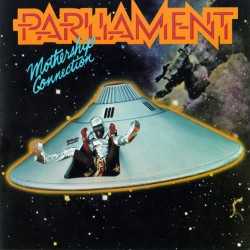 In recent years, though, the sounds of the synthesizer are just as frequently used to evoke nostalgia as futuristic visions. Bands like Boards of Canada and others are inspired by vintage electronic sounds and use synths to create music that evokes the past or alternate histories. And sci fi cinema soundtracks are largely ‘action film’ scores.

125 thoughts on “Open Mic: Has Electronic Music Lost Track Of The Future?”