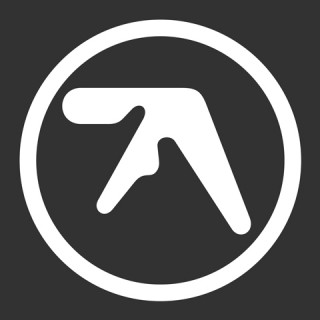 The EP, along with the recently released Syro, follow a decade long drought from the influential electronic fartist, Richard D. James.

James has previously talked about his interest in music robots.

“This guy called God [Godfried-Willem Raes] made me some drum robots recently. I’ve been playing with those, and it’s totally fucking awesome, the best toy imaginable. They’re really good robots, and I’ve had a lot of problems with ones before that weren’t very good. Then there’s Disklavier computer-controlled pianos, MIDI pipe organs, stuff like that – they’re real instruments, but they’re controlled by a computer.”

No other details have been released.