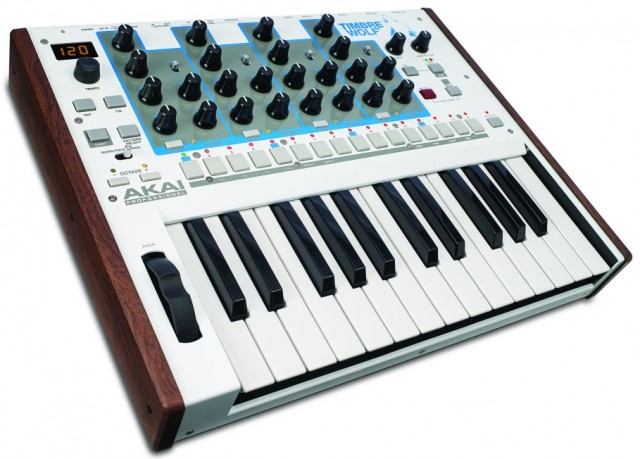 The user can easily customize the sound of each voice independently as they play.

The Akai Pro Timbre Wolf is priced at $500 and is expected to be available this summer.