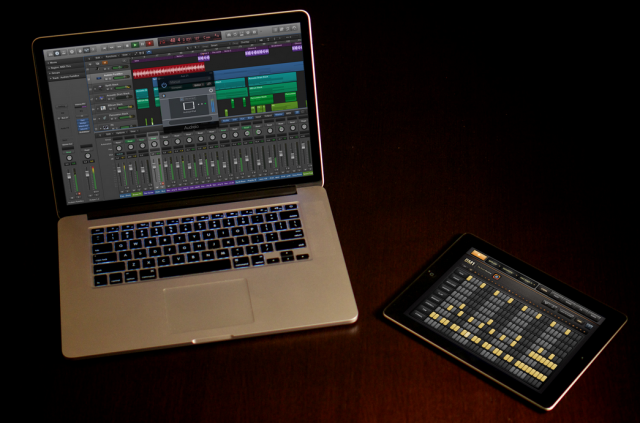 Audreio has an existing iOS app for streaming audio wirelessly. The new AU version lets you connect systems in any combination: iOS to plug-in, plug-in to iOS, iOS to iOS, plug-in to plug-in.

Audreio AU is an Audio Unit plug-in compatible with DAWs such as Logic, Live, Studio One, and Digital Performer, designed to stream full-bandwidth audio to devices on the same network. Audreio will automatically handle any sample rate and channel count differences between projects.

Audreio AU is expected to ship by mid-April. Audreio AU now for $14.95. Audreio AU will cost $19.95 when released in the second week of April. See the Audreio site for details.