Ahead of Musikmesse 2015 – Frankfurt’s international music technology fair, being held next week – Roland is teasing what appears to be a modular AIRA system.

No details have been announced yet – only the teaser, ‘Start Patching’. 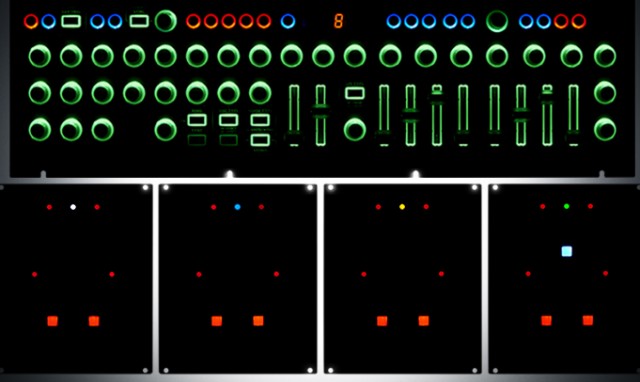 The top half of the Roland Aira Modular System teaser image shows some similarity to the Aira System-1. And the bottom half of the image looks like four additional modules.

At this point, though, it’s not clear whether the new synth will have similar architecture to the System-1, or if the new Modular System just shares some styling similarities.

We’ll have full details on the new Roland AIRA Modular System when they are available. In the meantime – check out the teaser image and let us know what you think!