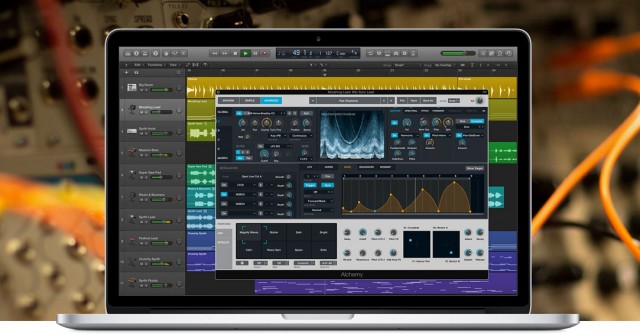 Camel Audio’s Alchemy synthesizer used to cost $249, on the high end for software synthesizers. But fans thought Alchemy was worth it, and were disappointed when Camel Audio closed shop earlier this year.

As of today, though, Alchemy is back – at least for Mac users. Apple has introduced a massive free update to Logic Pro X, incorporating Alchemy and more:

Alchemy is also now available as part of the $30 MainStage live performance app.

Alchemy is a new sample manipulation synthesizer that includes the following: 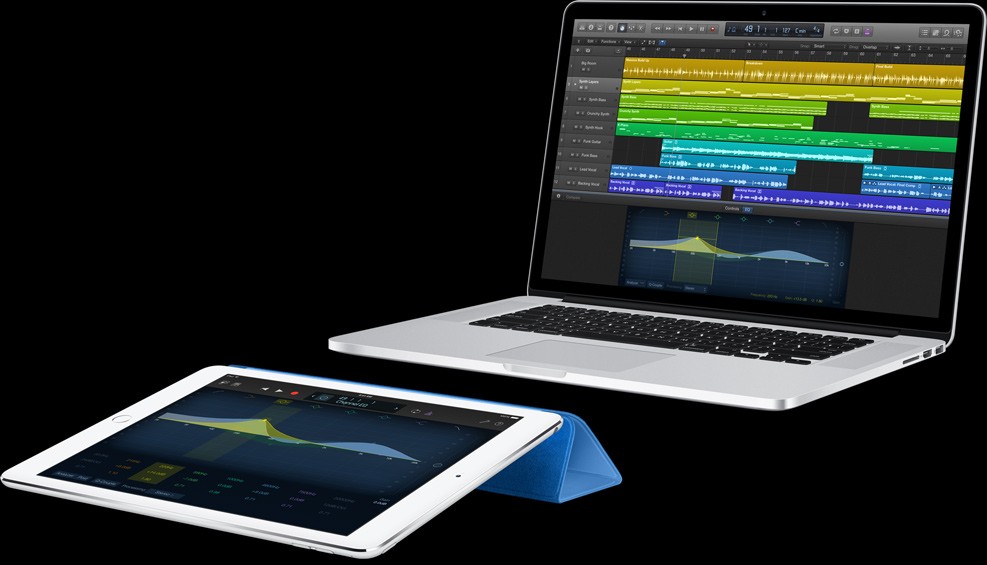 This update includes various fixes to enhance stability and reliability, including, but not limited to the following.General performance improvements: