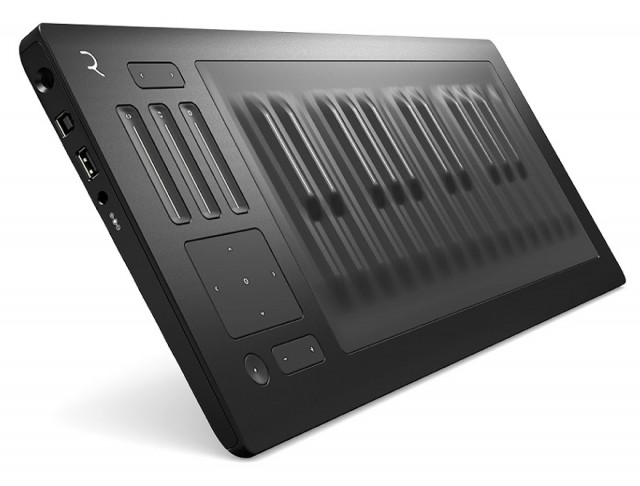 This video, via sonicstate, captures an overview of the new ROLI Seaboard Rise MIDI controller:

Nick Batt talks with ROLI product manager Manon Dave, who shares the technical details of the new controller and gives a brief demo.

The Seaboard RISE is available for preorder for US $799 at the ROLI site. It will ship and be available in store at retail outlets, throughout the world, from October.