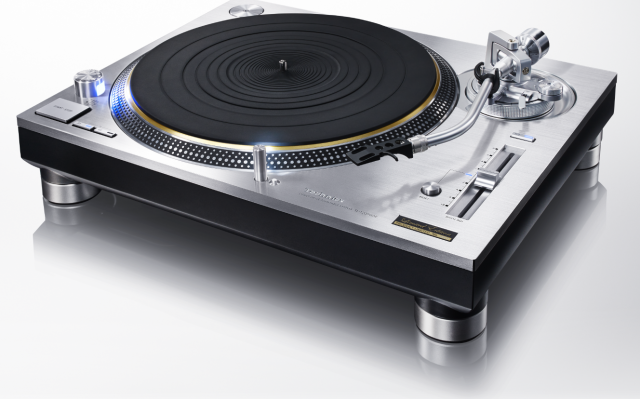 Panasonic today announced the return of the Technics SL-1200 turntable – long the standard for DJs.

With the new turntables, their goal is to “is to redefine the direct-drive turntable reference.”

The SL-1200G Grand Class Direct Drive Turntable System is an updated version of the classic, and will be made available in two versions: 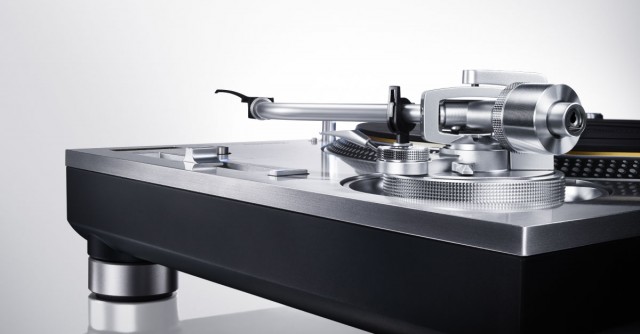 Here’s what they have to say about the new Technics turntables:

Direct-drive is generally considered to be for DJ use, and belt drive is for Hi-Fi use.

Technics was also a leader in incorporating innovations, such as vibration-damping materials, cabinet construction, and insulators. Having inherited the DNA of Technics, we do not wish to merely make a replica of the SL-1200.

In other words, our intent in this development is to redefine the direct-drive turntable reference.

Availability is expected to be Summer 2016. Official pricing is to come.

18 thoughts on “The Technics SL-1200 Turntable Is Back, And It’s Been Upgraded”