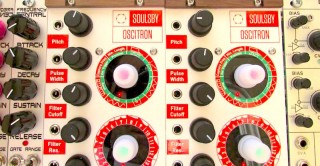 Soulsby Synthesizers have launched their first Eurorack module at the 2016 NAMM Show.

The Oscitron is a wavetable oscillator, featuring the wavetables and biquad filter algorithms of the Atmegatron. It also has an audio input which provides a whole host of new features. 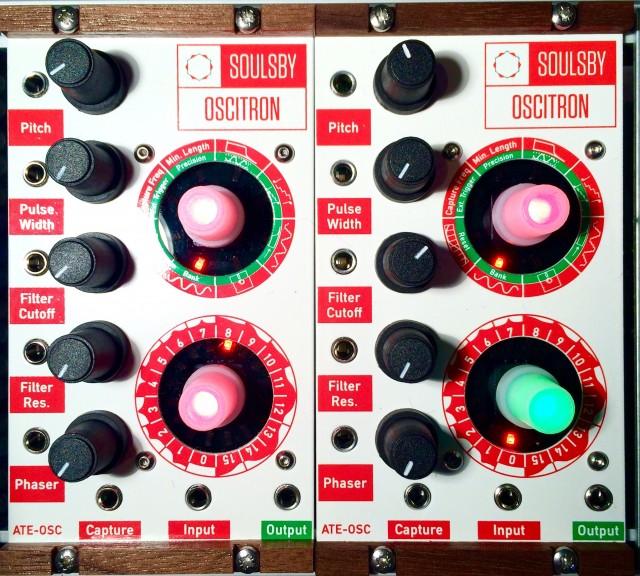 Features new to the Oscitron:

The Oscitron will go on sale in March/April this year. Pricing is to be announced.

The composer must bear in mind that the radio listener does not hear music directly. He hears it only after the sound has passed through a microphone, amplifiers, transmission lines, radio transmitter, receiving set, and, finally, the loud speaker apparatus itself.