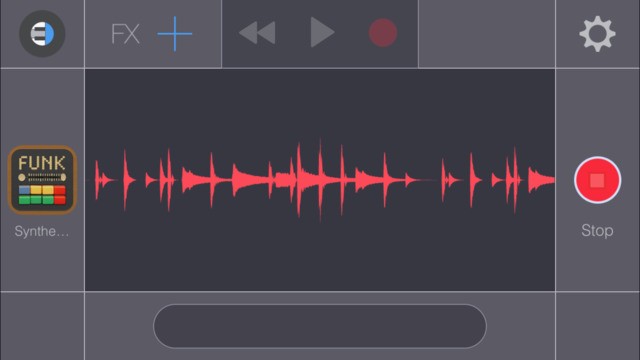 Audreio has released an updated version of its eponymous audio app, Audreio 2, adding the ability to stream high quality audio to anywhere in the world that has an Internet connection.

Use cases for Audreio include:

Audreio is an solution for connecting devices in your music making process that lets you sream and record full bandwidth audio between iOS devices or iOS and desktop DAWs (running the Audreio plugin).

You can stream over your local network or remotely, anywhere in the world.

No audio interface is needed. Using your existing router over the local network (or via the standard device cable between iOS and desktop connections), Audreio streams audio from an Inter-App Audio (IAA) application on one device, the built-in mic, or a recorded file to another device. The received audio can then be routed to the speaker, an IAA host, or captured to a file using the built-in recorder.

If you’ve used Audreio, let us know what you’ve tried and how it worked for you in the comments!