Developer Guy Jackson has launched an Indiegogo campaign to produce the Lumen, a self-contained electronic handpan.

The Lumen provides the playing experience of it’s acoustic inspiration, with the added benefits that electronics bring.

It features built-in amplified speakers, an advanced on-board audio processor and full velocity sensitivity. Being an electronic instrument, you can change the samples, change the pitches of the triggers, and output the audio signal or MIDI messages from the Lumen. 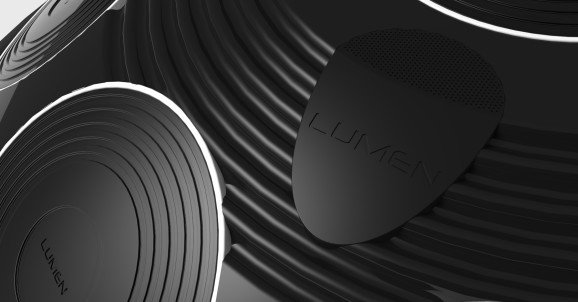 Production of the Lumen is being done via an IndieGoGo campaign, which is already about a third of the way to its goal, with a month to go. The Lumen is available to project backers for US $599, or $499 for early project backers. See the campaign site for details.