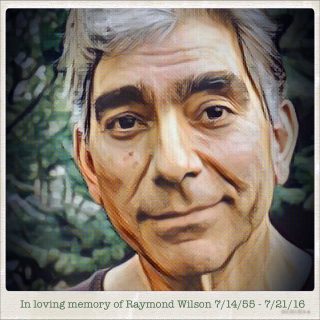 Ray Wilson, the synth DIY guru behind Music From Outer Space, has died.

Wilson was also the author of the book Make: Analog Synthesizers.

Wilson’s family announced in November of 2015 that he was fighting Stage 4 cancer and that he could use the help of the synth community.

When Wilson’s family announced that he was fighting cancer, family, friends and fans of his work raised over $45,000 to help out. And a group of synthesists created a tribute album, to Wilson and his work.

Countless synthesists had their first experience with synth building with Wilson’s kits, and many modular synth designers got a start with Wilson’s designs.