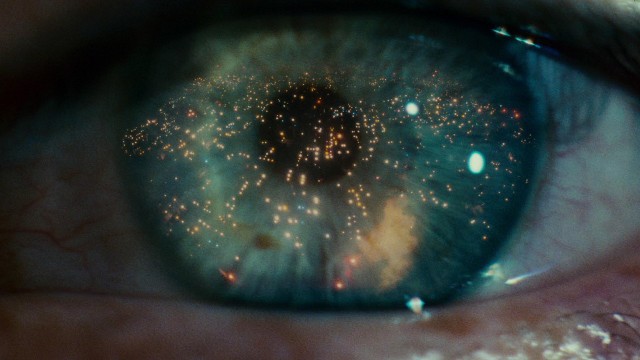 Icelandic composer Jóhann Jóhannsson announced today that he had been selected to compose the score to the upcoming sequel to the sci fi classic, Blade Runner.

The Blade Runner sequel is being directed by Denis Villeneuve, who previously directed Sicario and Prisoners, both scored by Jóhannsson.

The original Blade Runner, directed by Ridley Scott and scored by Vangelis, is considered a classic of science fiction cinema, in large part because of the film’s stunning combination of visuals and music. 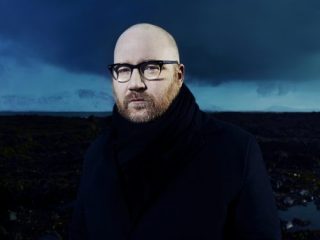 Jóhannsson, right, describes his music as a ‘blend of electronics and classical orchestration, drawing on minimalism and drone music, as well as electronic and classical forms”.

“I’m obsessed with the texture of sound,” says Jóhannsson, “and interested in minimal forms, with how to say things as simply as possible, how to distill things into their primal form.”

“When I discovered the albums on Eno’s Obscure Records label from the 70s, my interest moved into creating minimal, ambient structures with classical instruments,” he recalls. “I set the guitar aside and started writing music for strings, woodwinds and chamber ensembles, combining acoustic and electronic sounds,” he adds. “My ideal is music where the electronic and the acoustic sounds blend seamlessly.”

Here’s a Jóhannsson’s A Song For Europa, from his upcoming album, Orphée: