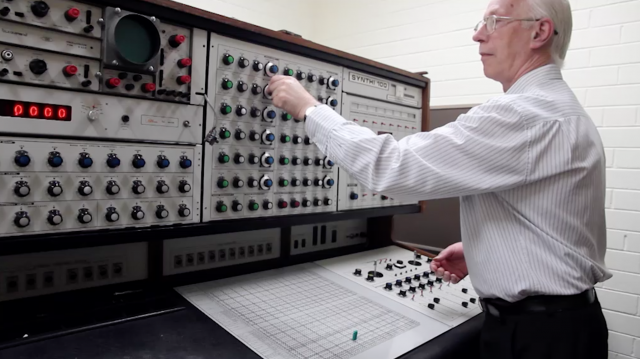 Today, Engineers Australia will award the synthesiser an Engineering Heritage Marker at a ceremony at the Melbourne Conservatorium of Music’s Southbank campus, recognising both the instrument’s importance in music history and Mr Craythorn’s work in restoring it.

Past recipients of the Marker include Brisbane’s Story Bridge, the Parkes radio telescope, and the Sydney Tower.

Here’s a short video of the EMS Synthi 100 in action:

For more info, see the full report on the ABC site.