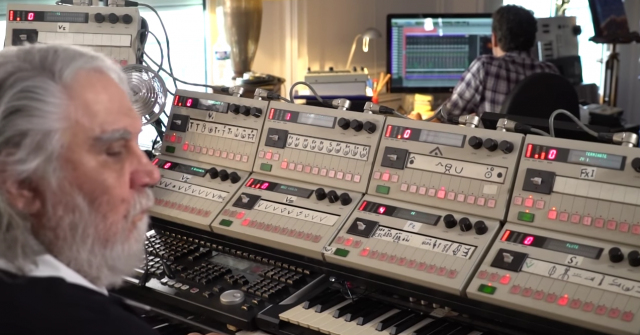 The album is inspired by the Rosetta Mission, a ground-breaking project by the European Space Agency [ESA] to land a probe on a comet, for the first time in history. Vangelis has composed a suite of music to mark the culmination of the 12-year mission, in September 2016.

“Mythology, science and space exploration are subjects that have fascinated me since my early childhood,” notes Vangelis. “And they were always connected somehow with the music I write.” 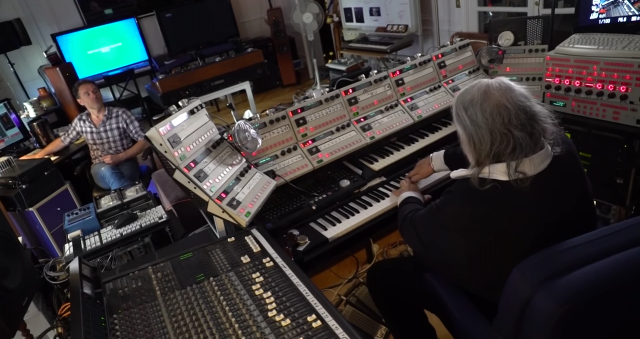 This video features a 15-minute preview of Vangelis’s Rosetta album, accompanied with some fantastic views of him at work in his studio, footage captured by the probe, and people from the ESA sharing how Vangelis’s music has inspired them.

Rosetta is scheduled for release Sept 30 and is available to pre-order on Amazon and udiscovermusic.

Consider everything an experiment.