Developer Josua Rochat has introduced DODEKA – a new approach to music notation and instruments that’s designed to be logical and easy to learn.

The system, created by Rochat’s father Jacques-Daniel Rochat, uses a new style of notation, in which all twelve semitones of an octave are considered as full and equal notes, and all notes have a consistent position, regardless of the octave.

These two examples demonstrate how the chromatic scale, starting on C, is notated:

No sharps or flats are needed in DODEKA notation. C is always the bottom and top note of the staff, so so there’s no need to learn multiple staffs. In addition, the spatial relationships between pitches are consistent, so the ‘shape’ of a chord is the same in all keys. 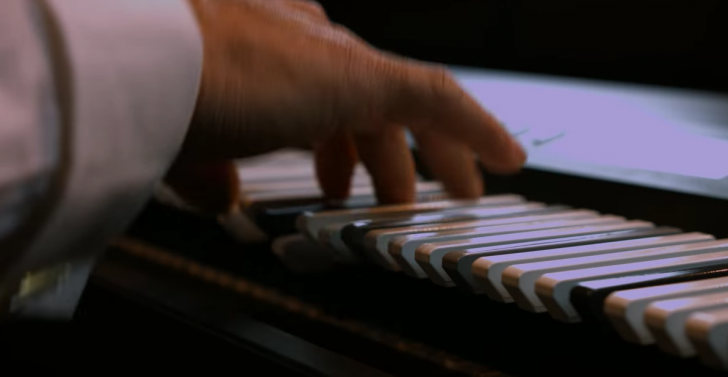 In addition to introducing the system, Rochat has launched a Kickstarter project to fund production of several new instruments, also designed to be logical and consistent in the way notes are organized. 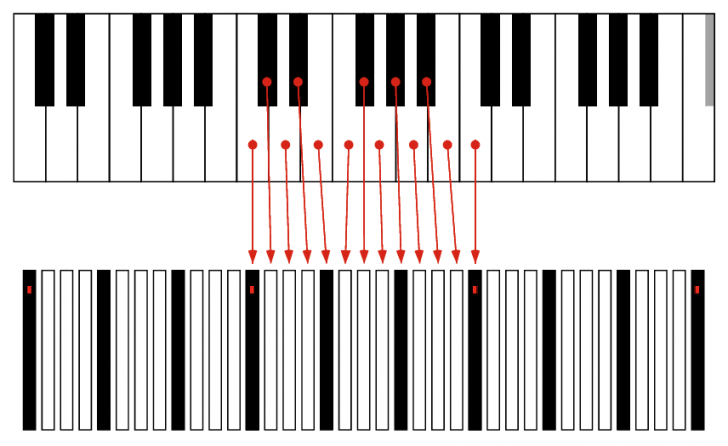