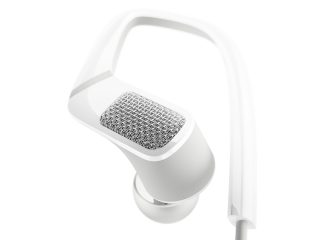 The system is designed to let you record and listen to binaural audio recordings with your smartphone. The Smart Surround is Sennheiser’s first consumer VR mic product.

The company says that the system creates immersive, binaural audio that complements the high-quality video that is available from a wide range of consumer devices such as smartphones.

“Today’s consumers are accustomed to capturing incredibly realistic video, producing 4K and 360° videos. Yet…this footage is too often let down by the quality of sound that these devices can capture,” says Dr. Andreas Sennheiser, co-CEO of Sennheiser. “AMBEO Smart Surround is an innovative solution that closes this gap.” 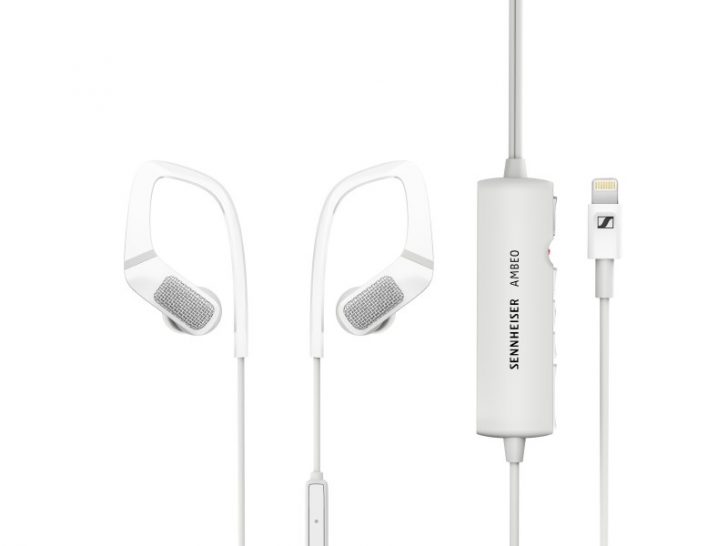 The ‘earhooks’ of the AMBEO Smart Surround are fitted with two quality microphones. A realistic, immersive effect is made possible by reproducing the subtle differences in timing, volume and timbre that occur as sounds from different directions reach each ear.

Previously, such recordings were typically made using dedicated professional solutions, such as dummy heads. The new earphones build on the capabilities of mobile devices, and digital connectors, such as Apple Lightning and USB-C, to deliver this capability in a consumer device.

The AMBEO Smart Surround system will be available in the second half of 2017. Pricing is to be announced.