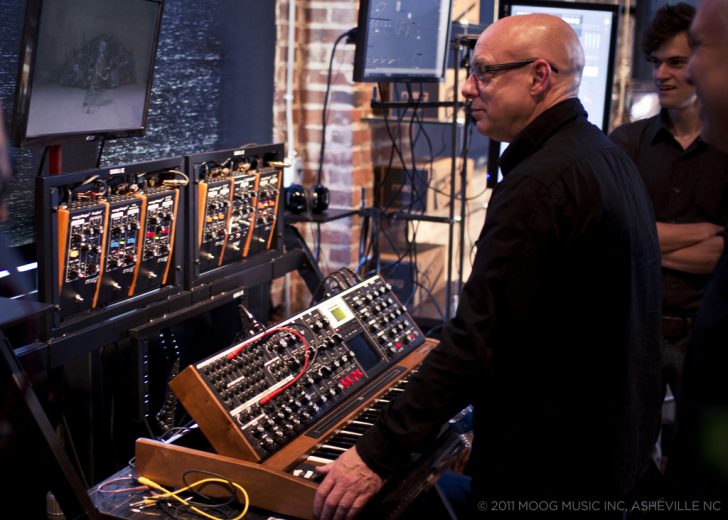 Moog Music today announced that it is discontinuing the Minimoog Voyager XL, the modular Minimoog.

The Minimoog Voyager XL extended the sound engine and capabilities of the Minimoog Voyager with more than three dozen patch points, letting you use the keyboard as a standard monosynth, a standalone modular or as the heart of a larger modular system.

Here’s what Moog has to say about retiring the last of the Voyagers:

The Minimoog Voyager family of synthesizers holds a special place in our hearts–the Voyager was the final synthesizer that Bob Moog designed from start to finish and the culmination of his life’s work; his DNA runs through the circuits of this family of instruments, which includes the Voyager, Voyager RME, Voyager Old School, and Voyager XL.

The XL is the last member of this family currently in production, and as of today, we are announcing its official discontinuation.

Since its release in 2010, the Minimoog Voyager XL has made its mark in film scores, sound design, on platinum records, and on stages the world over. Artists and producers ranging from Trent Reznor to Kanye West have used the legendary warmth and versatile patchability of the XL to craft their unique sound. 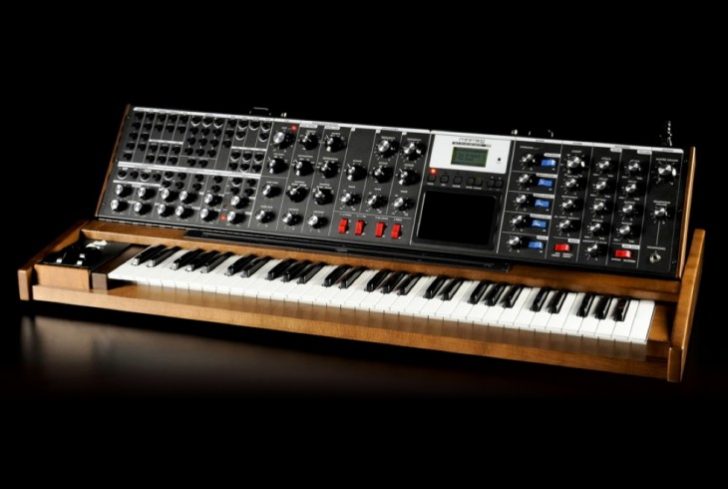 The $4,995 Minimoog Voyager XL will be available in limited quantities as Moog wraps up production and as its retailers sell existing stock. See the Moog site for more info on the keyboard.