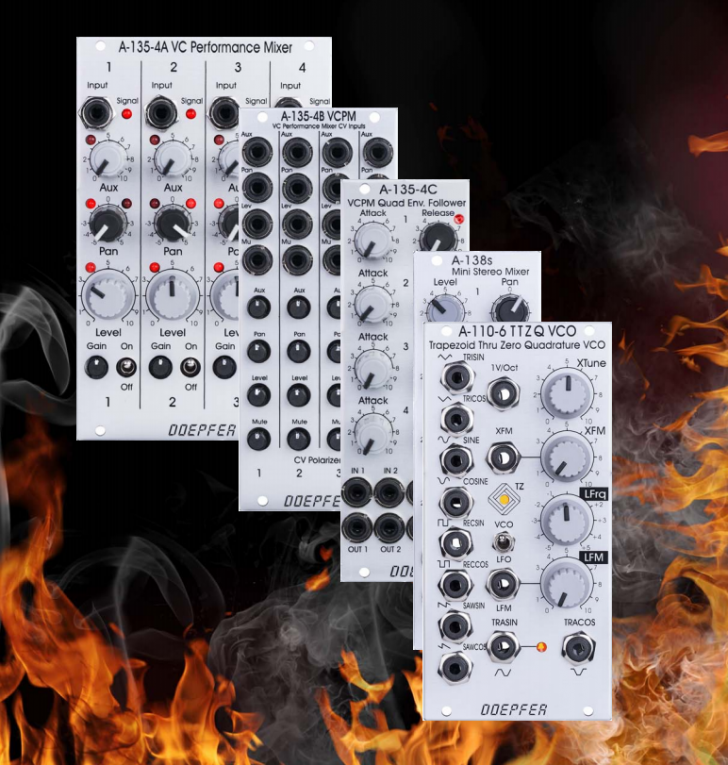 Doepfer has announced that they will be introducing new Eurorack gear at Superbooth 17, scheduled for April 20-22, 2017 in Berlin, and that they are celebrating their 25th anniversary.

Doepfer will be featuring:

Details on the new modules are available at the Doepfer site.