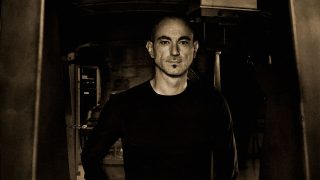 Miles’ Children, from his album Dreamland, was an inescapable part of the electronic music scene in 1996, going on to sell over 5 million copies.