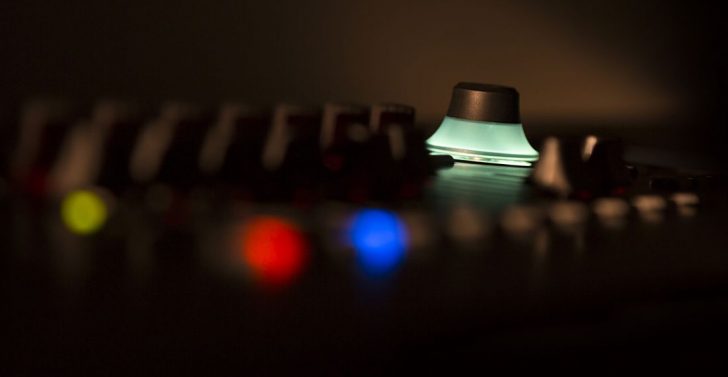 At the heart of Organimation are detailed samples of a vintage tonewheel organ, capturing its signature complexity, key click, and leakage.

Organimation offers rotary speaker effects that it says are ‘comparable to dedicated organ keyboards’. Many performances also include an adjustable chorus emulation that does not consume polyphony. For songs that need an aggressive tone, several performances feature optional warm overdrive.

40 performances are provided. Most offer drawbar control with up to eight independent drawbars. Users can move the sliders to adjust the drawbars directly, or they can turn the Super Knob to morph between several standard drawbar settings.

Most performances also allow users to activate percussion and select the harmonic and decay speed they prefer.

Presets are provided for rock, ballad, jazz, and gospel styles. Users can easily create custom presets by adjusting the knobs, sliders, and scene controls and storing the sound as a new performance.

Organimation is available for US $50. See the K-Sounds site for details and additional demos.