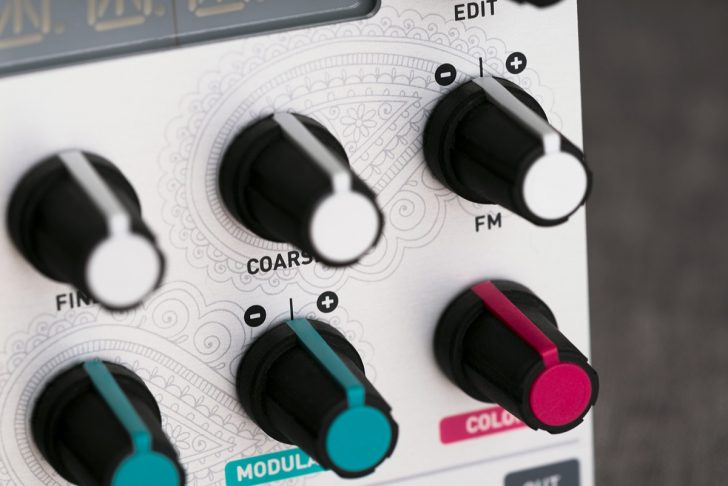 Look at just about any Eurorack modular synthesizer, and there’s a good chance you’ll find some Mutable Instruments modules.

Mutable Instrument’s developer Émilie Gillet releases his work as open source software and open hardware designs, which means that others can build on his work, port it to other platforms and release variations on it. 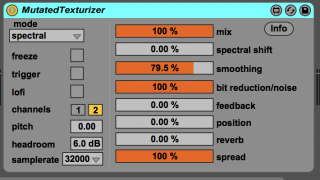 These plugins can create all kinds of delay based effects, sometimes using granular synthesis methods, other times using transformed Fourier methods or even tuned delay lines.

Rozendal has also released Mutated Macro Oscillator – a free M4L instrument, based on the source code of the MI Braids module. The code has been ported to a Max external (Mac only) and has been made polyphonic (8 voices). Other additions include a filter (designed by Surreal Machines), plus 2 envelopes for modulation sources.

Mutated Macro Oscillator is also available as a free download from Rozendal’s site.