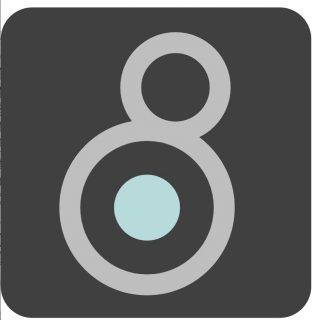 In conjunction with Ableton’s introduction of Live 10, Cycling ’74 has announced that they’ll be releasing Max 8 in the second quarter of 2018, with performance and workflow improvements.

The Ableton Live 10 beta is using a preliminary version of Max 8.

Cycling ’74 shared this info so that users would know the status of the upcoming release and how it relates to Live:

In order to make it easier for the Max for Live user, Ableton is now including a version of Max inside the Live application. (Previously it was a separate download.) The version of Max 8 bundled inside Live 10 will not affect your use of either Max 7 or Max for Live in older versions of Live.

During the Live 10 beta period, we chose to provide Ableton with a preliminary version of Max 8 whose user-facing features are identical to Max 7 but which contains many changes under the hood. By doing this, we hope to get a lot of testing on these changes as part of our Max 8 development project.