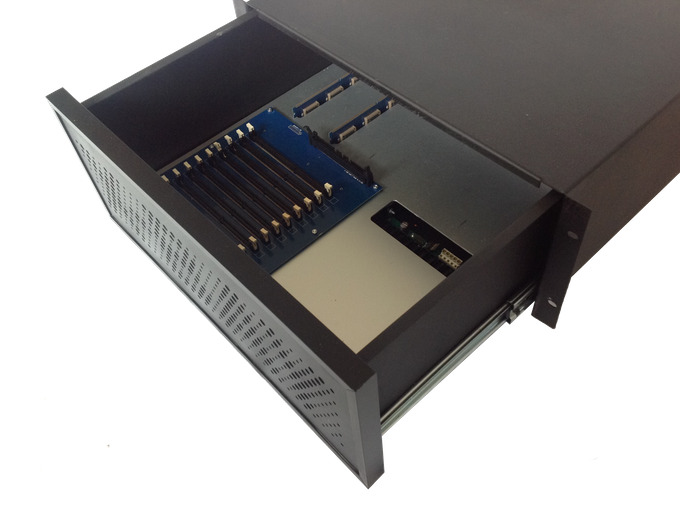 Netherlands-based Anatal Electronics has launched a Kickstarter campaign to fund production of a new system, X-Bay, that promises to combine the benefits of analog patching and synthesis with the flexibility of digital control.

X-Bay is, at its heart, a digitally-controlled analog patching system. It adds analog cards, called ‘X-Mods’, based on classic synth designs. This means that you can create modular analog synth patches that combine a Jupiter oscillator, an Oberheim filter, a Korg envelope, etc, and then save and recall them. 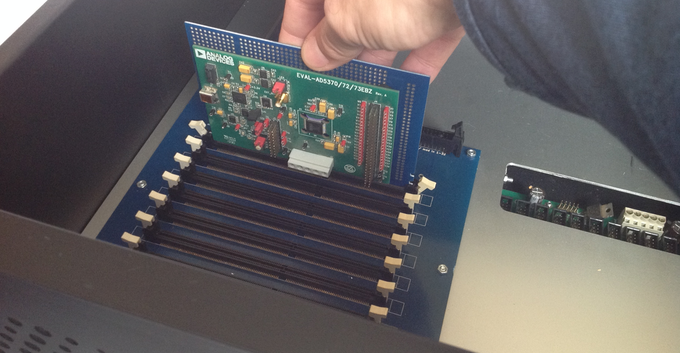 Here’s what the developer has to say about the system:

“We have worked for many years on an extendable analog patching matrix that works with chips and software.

Upon that patch matrix, we build a modular synthesizer, with real analog sound that can be controlled with chips and software instead of cables. All analog settings and patch configurations can be saved and restored.

It can be seen as a real analog Nord Modular; an extendable, polyphonic Arturia MatrixBrute; or a modular Omega infinity, with up to 256×256 modulation matrix size.”

You also have the option of using the X-Bay to automate patching of your existing modular gear and other audio devices.

Here’s the official overview of the X-Bay system:

The initial batch of X-Mods include a VCO, VCF, ADSR and VCA, which are ready for production. The company is also working with independent developers on the following modules:

Here’s an example of creating a patch with 64×64 analog audio matrix:

One of Anatal Electronics key goals for the X-bay system is to make classic analog modular sound more affordable and powerful.

Their approach is to use high-quality analog circuity, but to use digital switches for making the patch connections. This makes some of the most expensive parts of synthesizers – the panel and physical controls – optional.

Patching can be done using software editors. For users that want physical controls, the system opens up the possibility of having analog hardware controls that you can repatch on the fly.

Production of the X-Bay system is being funded via a Kickstarter campaign. It’s a modular system, with a 32×32 patch matrix starting at €499 and modules ranging from €69 to €179. See the campaign site for details.