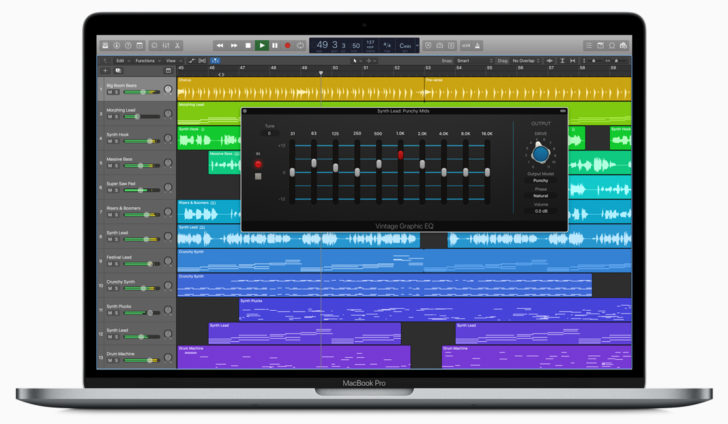 Smart Tempo is a new tempo detection technology that automatically manages tempo across all the content in a project. Smart Tempo gives users the freedom to record naturally without a metronome or click track, yet still have their performance stay in sync with any other tempo-based content or features in a project.

It’s also easy to combine recordings from different sources with varying tempos, making it a valuable tool for electronic musicians who create remixes and mashups.

Logic Pro X 10.4 is available today as a free update for all existing users, and is available on the Mac App Store for $199.99 (US) for new customers.

The composer must bear in mind that the radio listener does not hear music directly. He hears it only after the sound has passed through a microphone, amplifiers, transmission lines, radio transmitter, receiving set, and, finally, the loud speaker apparatus itself.