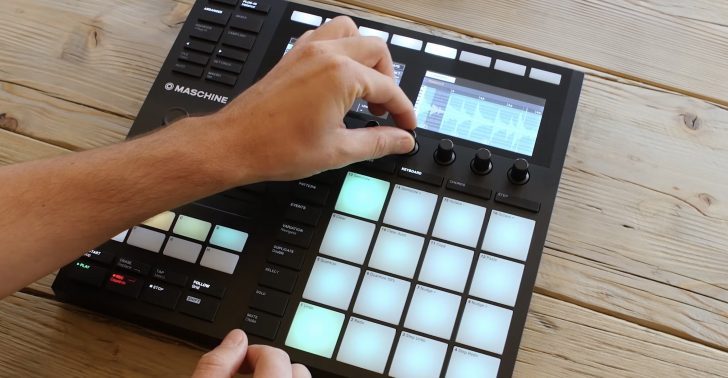 Native Instruments has announced that future versions of Maschine 2 software will be 64-bit only.

The company says that versions released after version 2.7.2 will not be available in a 32-bit version anymore:

With the ever-evolving landscape of computers and operating systems and fewer and fewer MASCHINE users making use of the 32-bit version, we decided that we would discontinue the 32-bit version of MASCHINE at some point in 2018 in order to reduce the time and cost of developing, testing, and deploying new software updates, and to ensure we can take advantage of all the new features and tools provided by the latest operating systems.

However, with the release of MASCHINE 2.7.2 in December, some users have reported problems running the 32-bit version of the software. This has basically forced us to make a decision on this topic now: Instead of investing time and effort into diagnosing, fixing, and distributing a fix for the 32-bit version of MASCHINE shortly before discontinuing it, we have decided to just discontinue 32-bit support immediately.

If you are running in 64-bit mode, this should not effect you.

You can check to see if you are running in 32-bit mode by clicking the Maschine logo in the upper left of the interface, which brings up the app’s information window.

Native has full details on the change, along with information on how to transition on your own timetable, at their site.

it’s doomed to be a question on a Trivial Pursuits card: