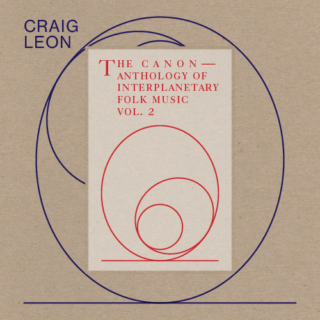 RVNG Intl. has announced that it is releasing a new album from composer & producer Craig Leon, Anthology of Interplanetary Folk Music Vol. 2: The Canon.

According to the label, the album picks up where his classic albums Nommos and Visiting (Anthology of Interplanetary Folk Music Vol. 1) left off: “The Canon traces the imparted knowledge of alien visitors as it spread from Africa across the ancient world.”

You can preview the first track released from the album, Standing Crosswise In The Square, above.