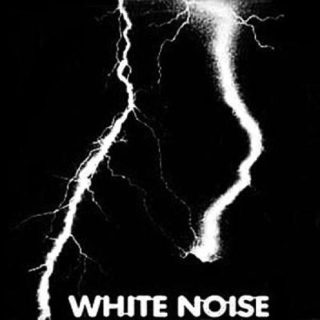 The Seventh Wave has announced White Noise – a Fifty Years Celebration of An Electric Storm & Other Sonic Adventures, as part of a series of events, scheduled for June 14-16, 2019 in Birmingham, England.

The event will feature David Vorhaus, who collaborated with Delia Derbyshire and Brian Hodgeson on White Noise’s An Electric Storm – an influential 1969 psychedelic electronic rock album. A BBC review notes:

“White Noise came into being when David Vorhaus, an American electronics student with a passion for experimental sound and classical music attended a lecture by Delia Derbyshire, a sound scientist at the BBC’s Radiophonic Workshop whose claim to fame was writing the original Doctor Who theme tune.

With the help of fellow Radiophonic Workshop composer Brian Hodgeson, Vorhaus and Derbyshire hunkered down at Kaleidophon Studios in Camden to pen an album that reconciled pop music with the experimental avant-garde. The result is a set of eerie, delightful songs that, for all their surface simplicity, shimmer with vestigial synthesizer swells, strange echoes, disembodied voices, and distant music-box trills.’

The other two dates of the festival feature:

See the event site for more information. Tickets are now available for each of the events.