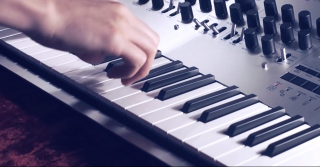 Korg has released major updates to the minilogue & monologue keyboards.

See the Korg site for details.