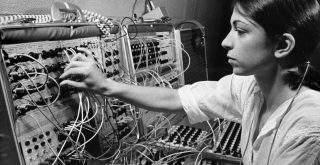 Canada’s National Music Centre (NMC) has announced that electronic music pioneer Suzanne Ciani will be the next Master in Residence at Studio Bell in Calgary, acting as a mentor to new electronic musicians. 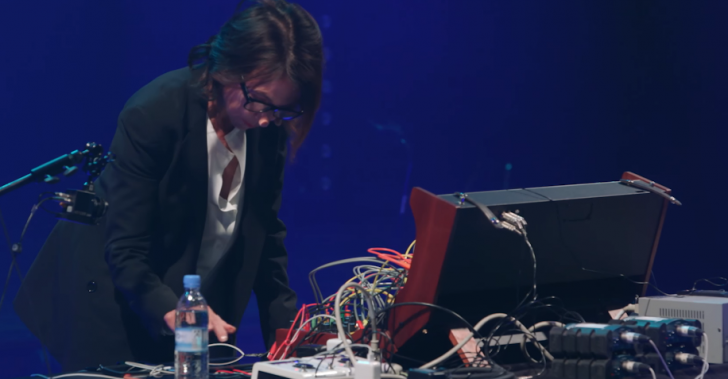 As Master in Residence, Ciani will offer her expertise on electronic music composition, including analog modular live performance and sound design techniques, with five emerging Canadian electronic artists, during an intensive one-day session. Participants include Montreal composer Kara-Lis Coverdale, Calgary producer and bass music advocate Homesick, Winnipeg-by-way-of-Toronto electronic artist Joanne Pollock, experimental music-maker YlangYlang from Montreal, and Toronto-based experimental electronic performer Korea Town Acid, who will also appear as part of NMC ON: After Hours on November 15. The public will also have a chance to see Ciani lead a public Buchla Masterclass on November 16. Tickets for After Hours are on sale now.

“I’m thrilled to share my history and expertise in my favorite music medium, analog modular, with young emerging Canadian artists,” said Ciani. “I’m looking forward to our exchange of ideas.”