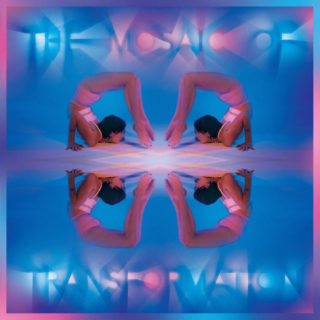 “I guess in one sentence, this album is my expression of love and appreciation for electricity,” says Smith.

While writing and recording, she embraced a daily practice of physical movement, passing electricity through her body and into motion, in ways reflecting her audio practice, which sends currents through modular synthesizers and into the air through speakers.

“My movement practice has been a constant transformation piece by piece. I made this album in the same way. Every day I would transform what I did yesterday…into something else. This album has gone through about 12 different versions of itself.”

You can preview the album via the embed below or order it via Bandcamp: