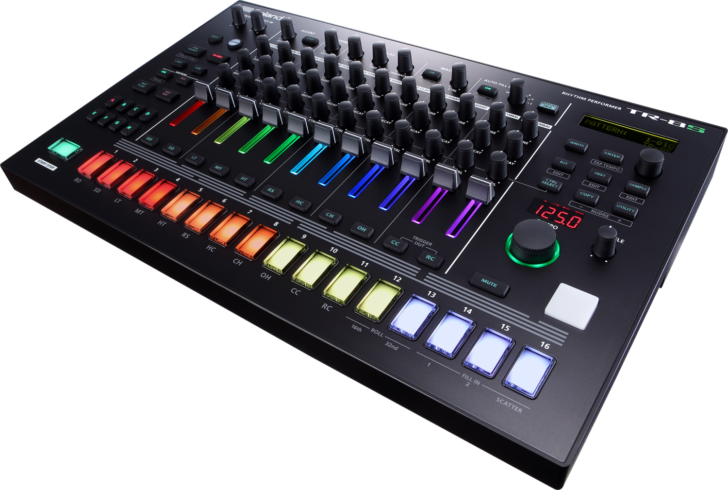 They say the Version 2.0 update makes the TR-8S “the most complete drum machine ever”. The update adds an FM synthesis engine with Morph control, expanded performance effects, and reload functions to speed up workflow.

The TR-8S includes many percussion-tuned effects for enhancing individual sounds or entire kits with character, depth, and space. Version 2.0 adds Saturator, Freq Shift, Ring Mod, and Spread effects to the mix, which can be assigned to control knobs for shaping sounds on the fly.

TR-8S Version 2.0 is a free update from the Roland site.

Does Version 2.0 make the TR-8S “the most complete drum machine ever”? Let us know what you think in the comments!