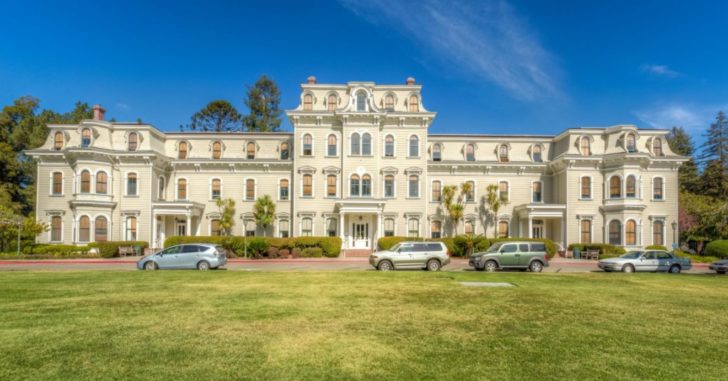 Mills College – a private liberal arts and sciences college in Oakland, California – has announced that it will be closing, after conferring its final degrees in 2023.

The College had been at its current location since 1871.

Mills President Elizabeth L. Hillman says that the decision is a result of a combination of the economic burdens of the COVID-19 pandemic, structural changes across higher education, and Mills’ declining enrollment and budget deficits.

The Center For Contemporary Music

The College is notable to the world of electronic music as the home of the Center for Contemporary Music (CCM).

CCM got its start in 1961 as the San Francisco Tape Music Center, co-founded by former Mills music students Morton Subotnick and Ramon Sender, with help from Pauline Oliveros. In 1966 the center moved to Mills College, where it was later renamed the Center for Contemporary Music.

CCM is also the home of the original Buchla 100 system.

In this 2017 Waveshaper Media video, founders Subotnick and Sender meet with Professor Maggi Payne and talk about working with Don Buchla in 1963 to create the early modular system:

You can find out more about CCM and its history at the Mills College site.