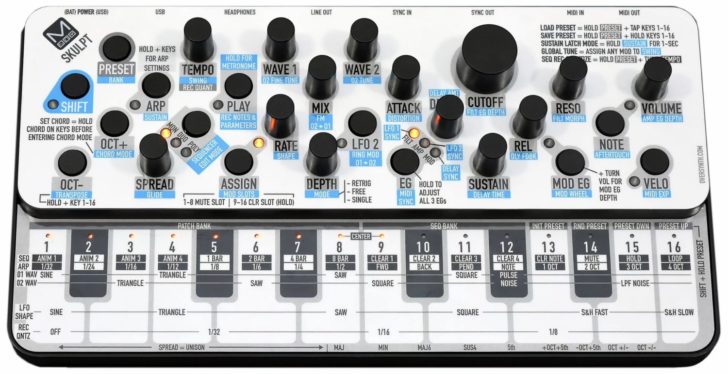 Oversynth– a company specializing in creating panel overlay mods for synths – has released a collection of overlays and sound packs for the Modal Skulpt and Craft Synth 2.0 synthesizers.

Oversynth says that the overlays are intended to allow sound designers and performing musicians to get the most out of the surprisingly deep sound engines, without the need to use a computer editor or look at an owner’s manual. 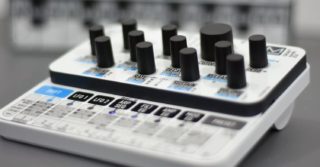 Common sound editing tasks such as selecting a specific oscillator or LFO wave shape, mod mode, or modulation assignment become much easier with the help of these overlays. All of the 2nd and 3rd function control combinations are indicated with blue or grey highlighted labeling. In addition, the Craft Synth 2.0 overlays also show MIDI CC mappings for each of the controls.

You can preview the new sound packs below:

Ambiente Oscuro for the Craft Synth 2.0: