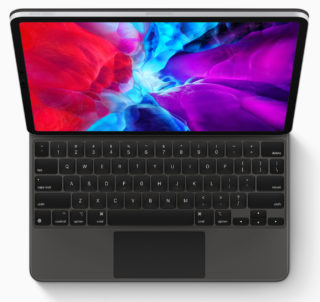 Individual apps on iOS have previously been limited to 5GB each. This helps avoid sluggish system performance on lower-memory devices.

The 5GB limit has become an issue, though, with Apple Silicon delivering desktop-class performance on iPads and iPhones, and memory on the higher-end devices going up to 16GB.

In iOS 15, Apple has introduced a Property Key, com.apple.developer.kernel.increased-memory-limit, that is a Boolean value that indicates whether core features of your app may perform better with a higher memory limit on supported devices.

Developers can add this to their apps to inform the system that some of the app’s core features may perform better by exceeding the default app memory limit on supported devices.

Apple notes that developers should make sure their applications will work with the standard amount of memory, and can call the os_proc_available_memory function to determine the amount of memory available.

iOS 15 is now in beta and will be available as a free update this fall.