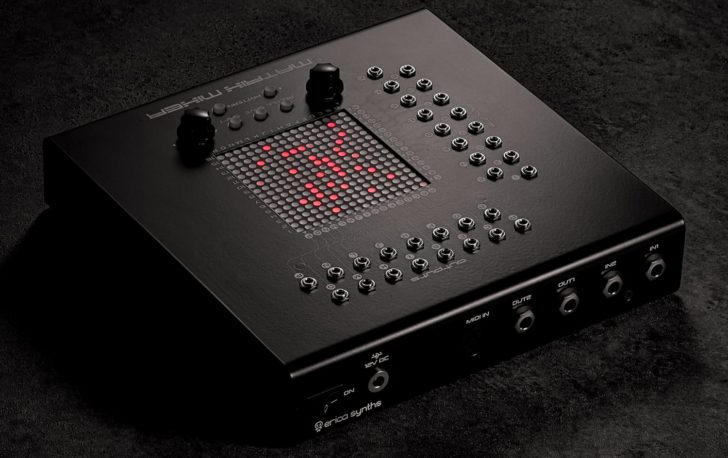 The Desktop Matrix Mixer can be used to route and mix signals with high precision, create buffered multiples and random patches. It can be used to save and recall patches with a modular system, but it’s not limited to that.

You can use the Matrix Mixer with modular and semi-modular synthesizers, as well as through adapter cards with the EMS Synthi and Buchla Music Easel. You can also make patch changes via panel buttons or MIDI program change messages, which the developers say makes the Mixer particularly useful in performances that combine Eurorack and other performance instruments.

The Desktop Matrix Mixer is available to pre-order now, with shipping expected to start at the end of July 2021.