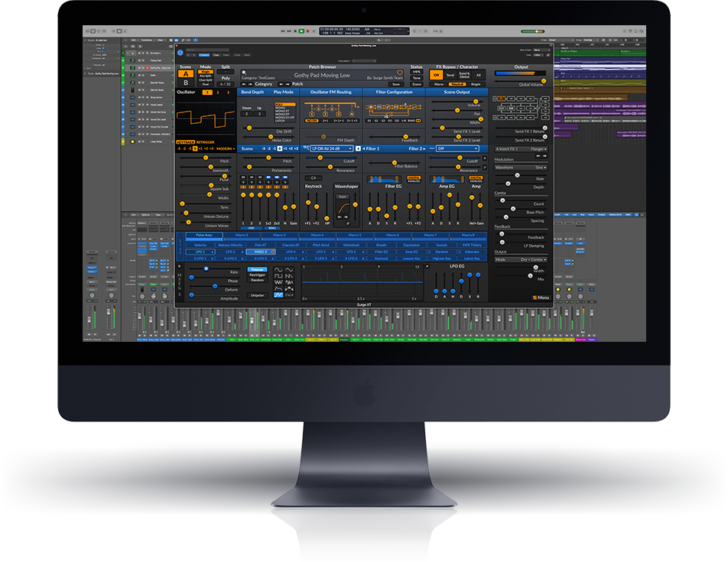 Surge XT is a major update to Surge, which was a commercial product prior to being open sourced. Over 2021, the Surge Synth team undertook an effort to rebuild Surge in JUCE and add a variety of features. This project resulted in the new version, Surge XT.

Surge XT features a hybrid synth architecture, supporting many synthesis techniques, and offering a wide selection of filters, modulation options and effects. Other key features include MPE support and microtuning.

There are hundreds of changes in Surge XT, in addition to the rewrite, including:

Here’s a playlist of Surge tracks, created as part of the One Synth Challenge:

Surge XT is available now. Developers can get the source via github.